Hay fever (most known form of allergic rhinitis) is a benign but disturbing inflammation of the nasal mucus. Actually it affects approximately 15-20 % of the population.

The nasal mucus forms a barrier against possibly harmful substances so that they cannot spread in the body.

In case the immunity of a person decreases due to the above mentioned reasons, the defense system of the nasal mucus can undergo the same principle and patients can get over sensitive to pollen.

The hay fever season starts somewhere in February with the tree pollen and evolves through grass pollen until October. Pollen from herbs can also cause cause hay fever.

At the sea and in the mountains less pollen concentration is found whereby the threat for hay fever is lower. 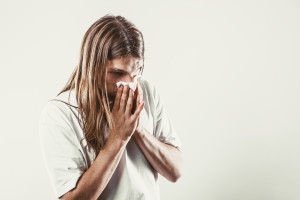 Despite the benign process there might be an impact on the general health condition with an obvious fatigue.

The Manual Neuro-Immune Therapy treats hay fever in a similar way as allergies, with the same conditions and advice about ergonomics and prevention. 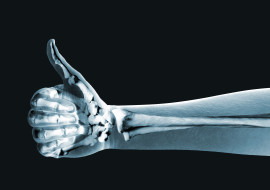 What happens to our joints when we “crack” them and is it bad? 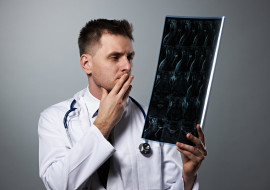 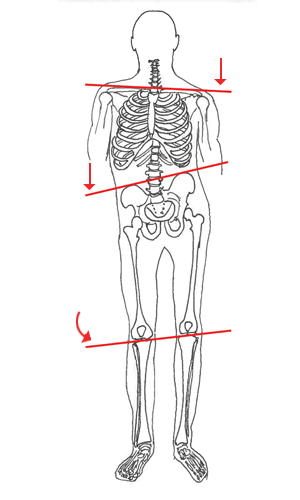 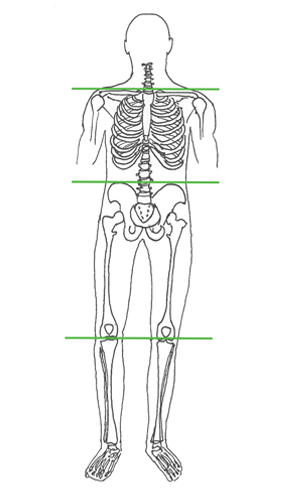